BADA Faculty member Sarah Hemming, in conversation with Christopher Cook about her work as a theatre critic.

Sarah Hemming practices what she preaches. She teaches Dramatic Criticism on the London Theatre 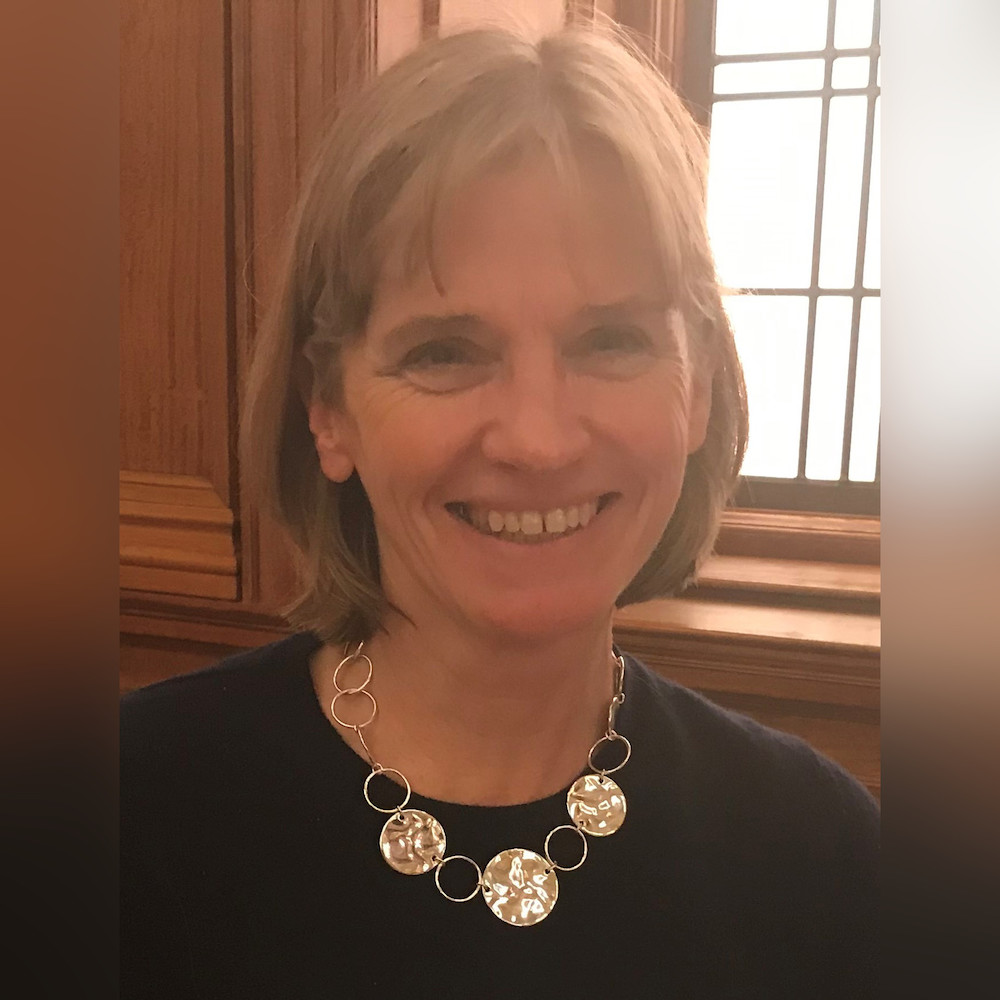 Program and in the rest of her life she reviews theatre for the Financial Times, writes features for the paper and works as a broadcaster.

“I really love my job. … I love the theatre and I think it’s a wonderful art form because it’s live, it’s communal”, she says. ”I’m rarely happier than when I’m sitting in an auditorium, being told a story by hugely skilled people. I think it can make you weep, it can make you laugh, it can make you think. It’s been my education for years …I’ve learned so much about all sorts of things -like nuclear physics, but also about the human heart”

Each week Sarah and her fellow reviewer on the Financial Times divide the shows that are opening between them under the watchful eye of the newspaper’s arts editor. “On average I see three productions probably, sometimes a lot more. Next week for instance I think I’m seeing five, this week only two; it depends on what’s opening. But on average, about between ten and twelve shows a month. I also try to catch up with the ones I haven’t reviewed, the big ones, so for instance I’m not reviewing the new Macbeth at the National Theatre, but I will go and see it, because it’s a very important production.”

Sarah’s ‘day’ often begins with her writing a review. “So ideally I’m sitting at my desk before 9. I think it takes me three hours to write a review … so, if I can get there by 8.30 and file it by 11.30 that’s probably the best situation. I have a deadline of about 11, which I’m afraid… I try to push as far as I can. But they are very generous at the Financial Times they give me a little leeway before they start to nag me!”

“Then I often have an awful lot of other work to do as in organising tickets, writing listings, preparing features…so I probably start to prepare for going to the theatre … in the afternoon. I might look at the play, look up the director the playwright, the theatre, what’s been going on there … But I don’t always actually sit down and read the play from cover to cover, because I think it’s really important to go into a theatre like an open book, with an open mind as to what’s going to be in front of you.”

“Most press nights start at 7 o’clock and I try to get there by 6.30. It’s an absolute nightmare turning up at 2 minutes to; I’ve made the mistake in my past of cutting it a bit fine, and its horrific. You can feel the years dropping off your life with stress as you sit on the train stuck in the snow watching the minutes tick by!  And I have run on occasions, when transport has worked against me and arrived totally out of breath!”

On press nights the critics sit all around the stalls and usually at the end of a row. In the past they had to make a quick escape from the theatre in order to file their review within 90 minutes for the morning edition of the paper. Not many critics have to write overnight reviews nowadays. But there are still protocols to be observed. “We have an unwritten rule that you don’t talk about the show we’re watching in an effort not to prejudice one another. It only ever breaks down if a show is absolutely magnificent, and you can … see people weeping around you. So we discuss other shows perhaps, general theatre gossip and if nothing else the football or the cricket, or the weather.” Very English!

Most London critics bring a notebook to the theatre, Sarah Hemming does. “I do consult it”, she says, “but one purpose of taking notes is to help fix details of a production in my memory.I tend to write down things that I want to remember … the things  people say, lines that come out of the production. Recently I saw a wonderful staging of King Lear, and I’d never noticed before just how much the word ‘Nothing’ is repeated throughout that play, just how much those words ‘nil’ ‘nothing’, ‘never’ are repeated, and this production really brought that out …. That’s the sort of thing I write down.”

“Some reviews are much harder to write than others, they just take a lot longer. The hardest ones to write are if you’re not sure why you feel what you feel. … I have a sense of responsibility about reviewing: people have worked on a show, artists have worked on it, actors are performing it, and people may spend a lot of money to go see it. You have to back up what you say, you have to really think about it. So the hardest ones, I think, are the ones where you’re not quite sure what you think …Those are the ones that take the time. For all of that I think I’m hugely privileged to be able to do this job.”

Sarah Hemming is currently working on a book about the National Theatre.